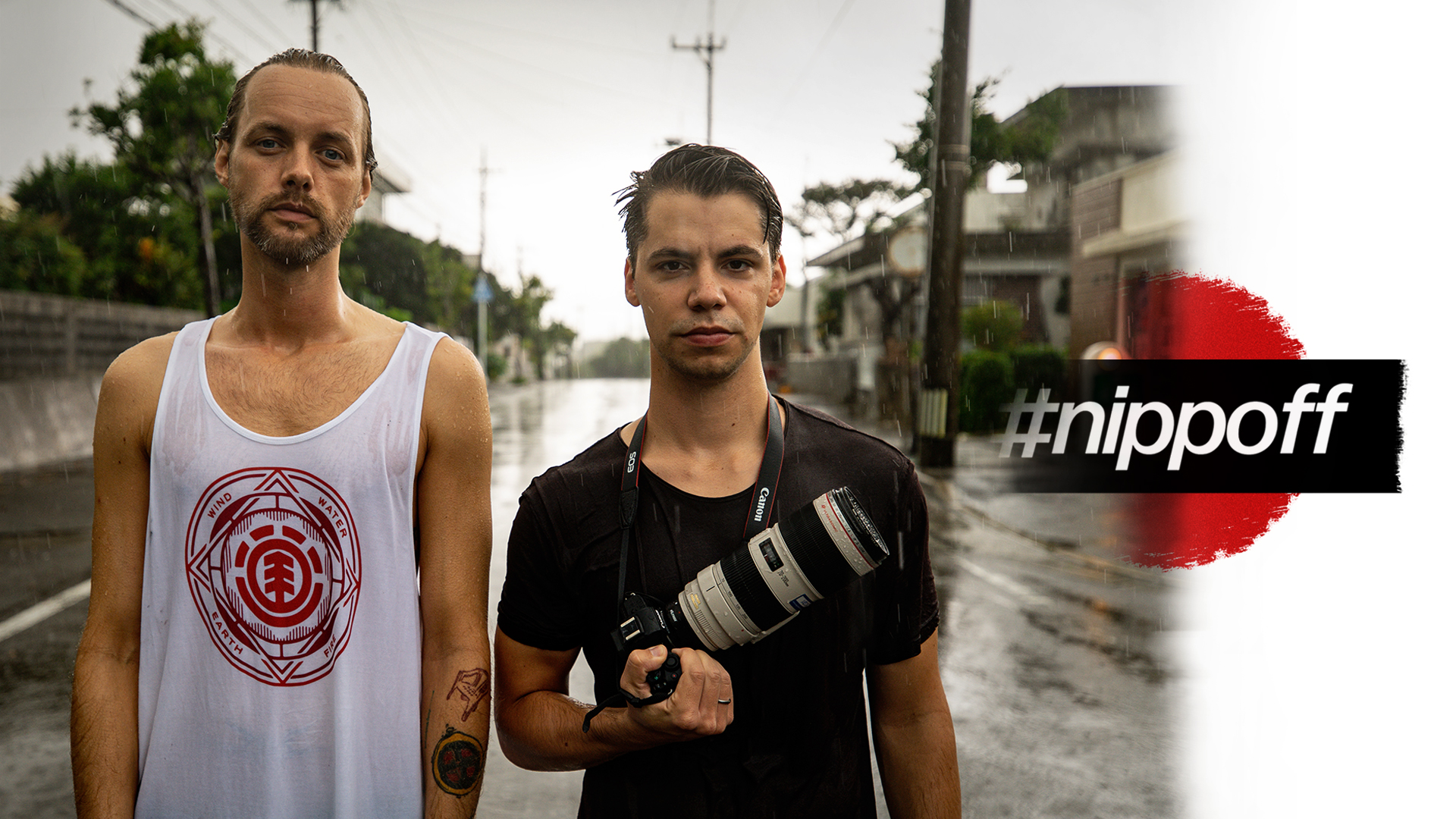 “Other people go on the Way of St. James or do something like that… these dudes travel to Japan and do not talk…”

Two talky Berlin friends, Nils and Kay, go on the
adventure journey of their lives from Berlin to
Ishigaki, Osaka, Kyoto, Hakone and Tokyo,
under one condition: that they would keep
total silence, for 14 days… 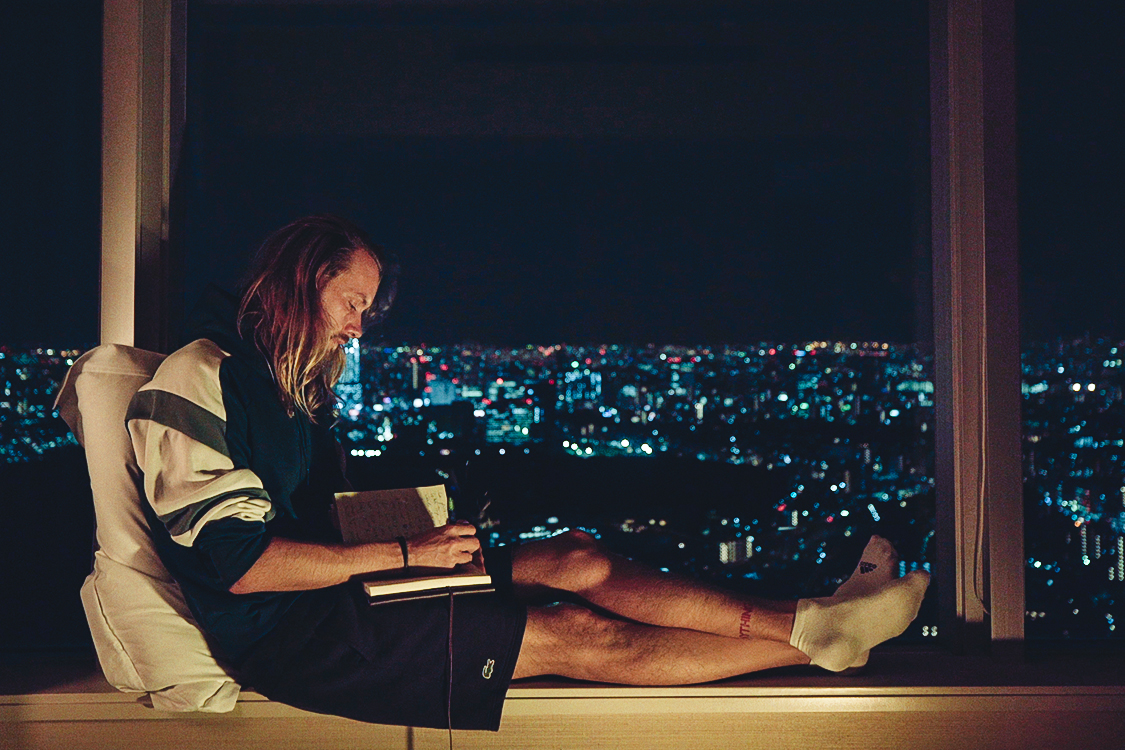 “Having experienced this adventure not only as
a private individual but also as a producer and
director, this entire project has had such tremendous impact on my working life.

My private life and, most importantly, has changed my view and perception of myself. Further developed.” 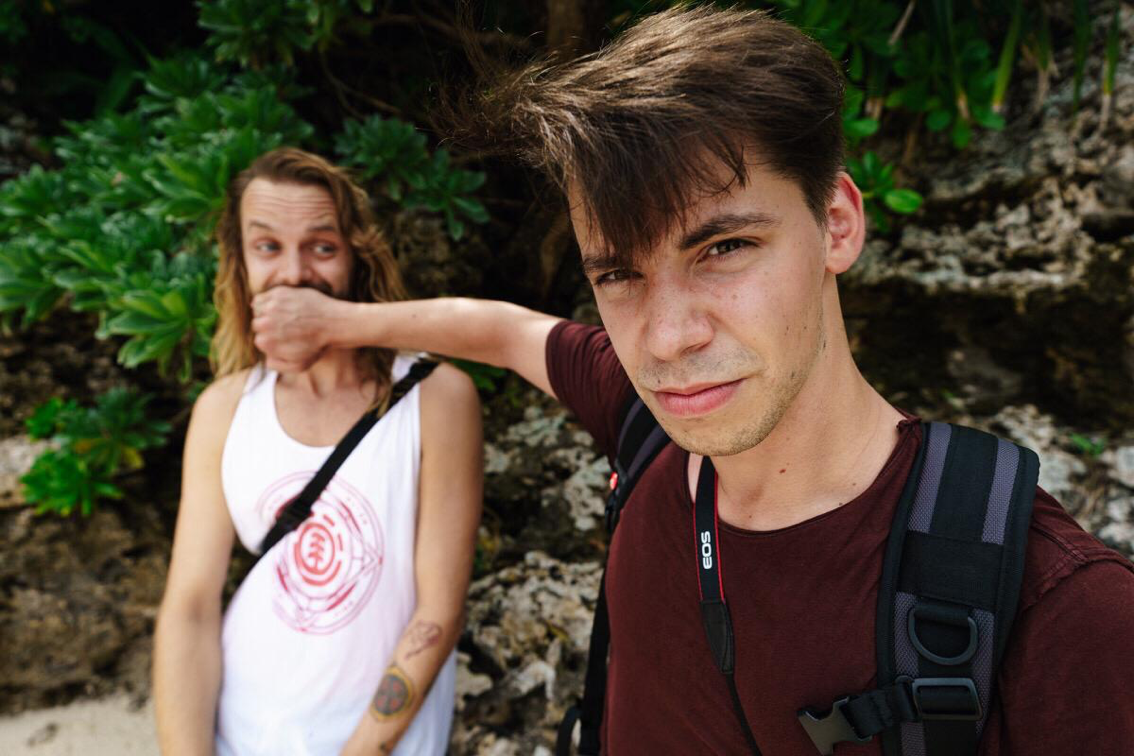 "Silence. For me it was clear right from the
beginning, that one day this would mean:
Okay - you have to shut up now for 14 days.

Not a problem at all, you would think. But in
reality it was much more than a simple
challenge. #nippoff demanded just everything." 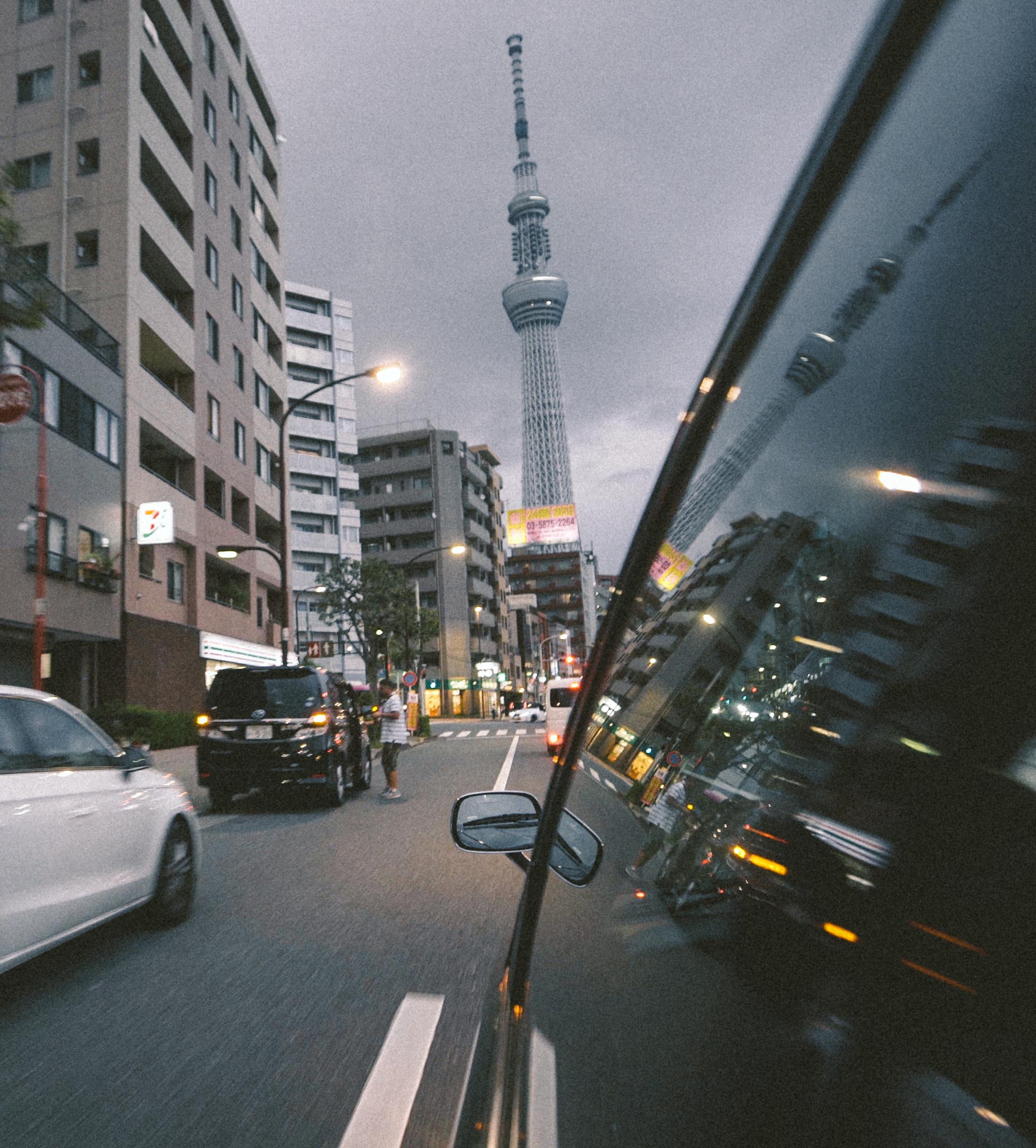 Kay
“Some people are fortunate enough to experience extraordinary things for a variety of reasons. Very different things, but things that will never make you feel like you were before. I'm proud we made this movie. We tried to give a small sense of our emotions, in our very different and own way. A way that maybe not everyone will like, understand or feel. That's okay. But whoever tries the same experiment, I think would end up being not quite the same person he was before. At least that's how I feel. I think :D” 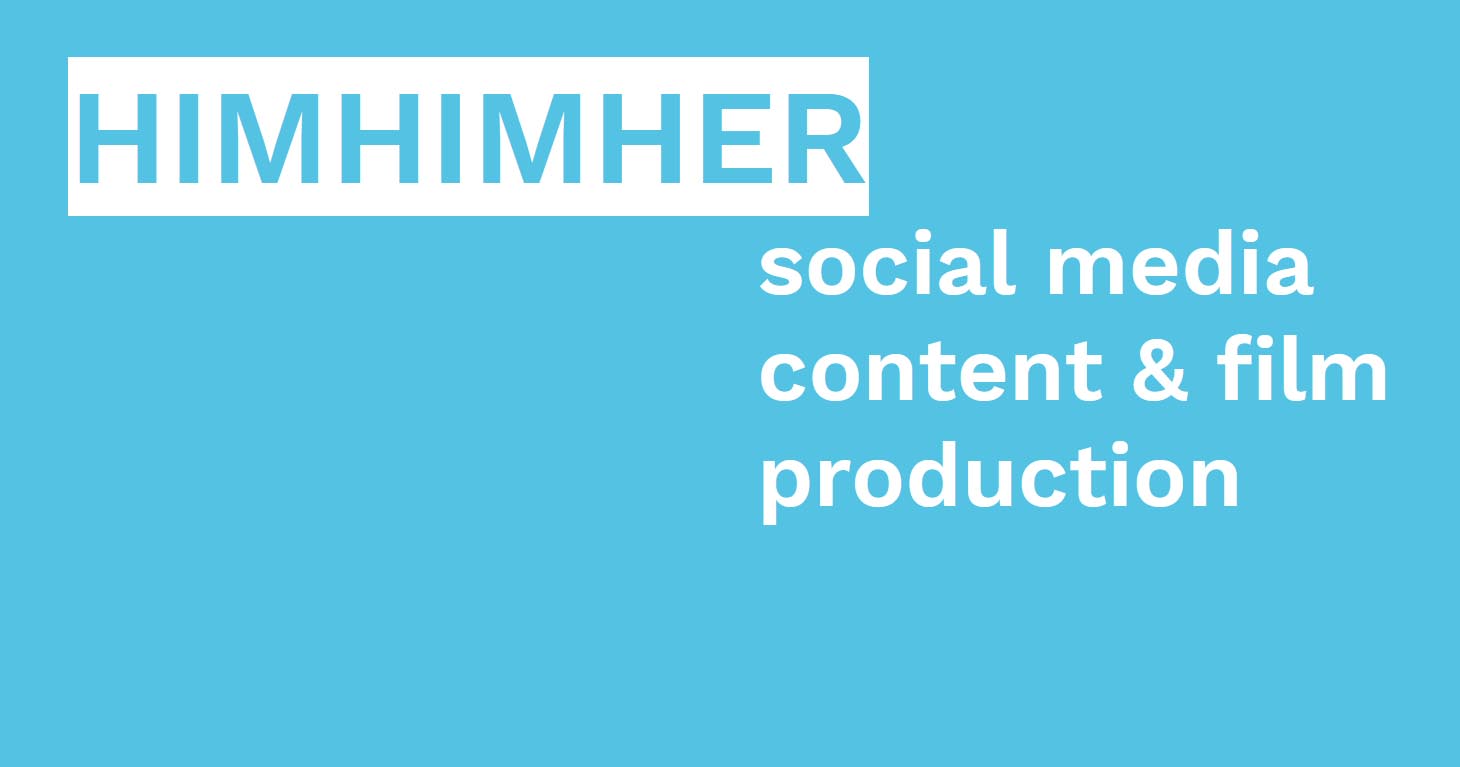 HIMHIMHER is a Berlin based production company which produces
a variety of commercial and non commercial online content
from big players to small freespirited projects.
Founded in 2013 Kay and his freelance team worked their way up
from commercial making ofs to high budget film projects.

#nippoff is HIMHIMHERs first own created, produced and financed
feature film and marks one of the biggest milestones in its business
history.

Pre-production started in 2017 and went on until the day Kay & Nils
took off to Japan, on September 8th 2018. During the production
period of 14 days the team of four filmed round about 17 hours per
day and went to fantastic places and cities like Ishigaki Island,
Osaka, Kyoto, Hakone, Tokyo as well as Helsinki, Istanbul and Berlin.

Within almost one year post-production was finished and #nippoff
is currently submitted to a whole bunch of different film festivals
worldwide.

What #nippoff needs now is a distributer who believes in real and
passionate filmmaking and makers. Loves an artistic touch with a
very current and modern mood, plus also realizes that we live in
times where a little quietness and time to think, or maybe time to
shut up, is needed.

To get in touch check out #nippoff